Primitive Neuroectodermal Tumor (PNET) is a name used for tumors which occur primarily in the cerebrum, but can spread to other parts of the brain and spine. PNET’s are very rare tumors, and are thought to develop from primitive (undifferentiated) nerve cells in the brain. PNET’s contain underdeveloped brain cells, are highly malignant, and tend to spread throughout the central nervous system.

Symptoms:
Because they tend to be large tumors, symptoms of increased pressure in the brain and mass effect are often present. Seizures are common.

Cause:
Like many tumor types, the exact cause of PNET is not known. 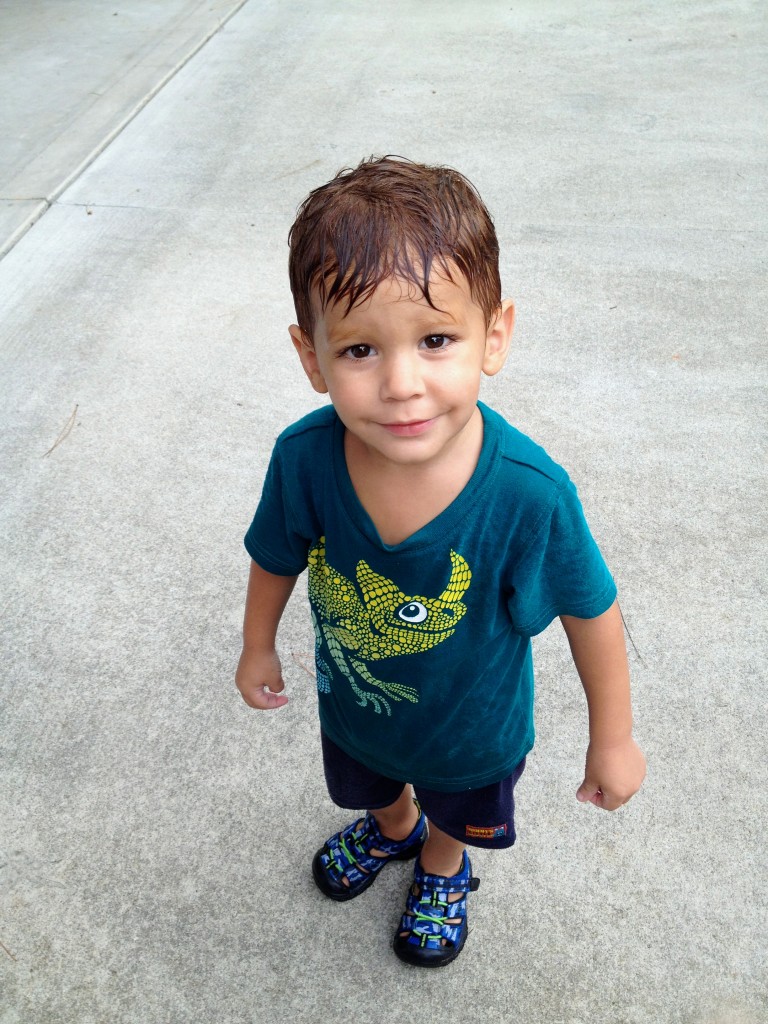